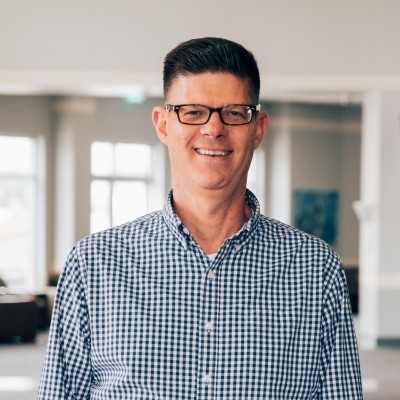 Craig grew up in the Houston area, going on to study at Baylor University. After graduation, Craig married Ginger and they moved to Pasadena, California where Craig earned his Master of Divinity from Fuller Seminary. While in seminary, Craig was first introduced to Sovereign Grace Ministries through their member church in Pasadena, CA. He later served on their pastoral staff for five years, and then planted a church in San Diego. Craig pastored Grace Church in San Diego for ten years before returning to Texas to lead a team in planting a new church in Frisco.