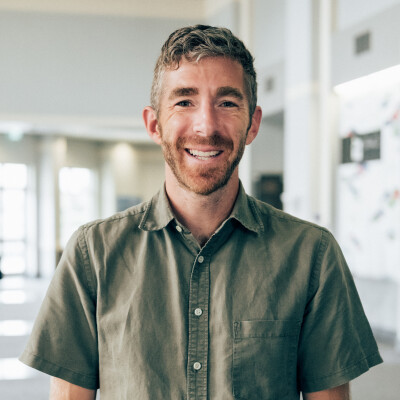 grew up mostly in the Seattle but went to high school in Charlotte, North Carolina. After high school, he went into the Air Force and finished undergrad at the University of New Mexico. He went on to study at Liberty University, where he earned a Master of Divinity and Master of Arts in Professional Counseling. While at Liberty, married Mari, they began their family, and he was introduced to Sovereign Grace Ministries through a member church in Virginia. was a Pastor of Biblical Counseling in Flagstaff, Arizona for four years before he went to the Sovereign Grace Pastors College with the 2017 class and became a pastor at Grace Church.